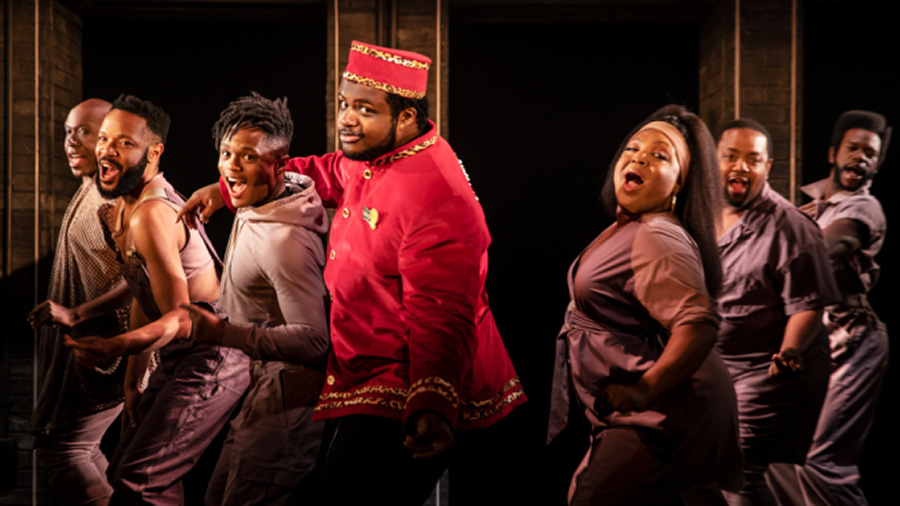 “A Strange Loop” was followed closely behind by “MJ,” a jukebox musical featuring the music of Michael Jackson, and “Paradise Square,” a look at the Five Points area of Manhattan and the tensions that erupted in the violent Draft Riots of 1863, which both nabbed 10 nominations. “MJ” has battled controversy for failing to engage with allegations that Jackson molested children. “The Lehman Trilogy,” a sprawling drama about one of the financial institutions that helped spark the 2008 recession, received eight nominations, the most of any play.

Read the full article on variety.com