The play with music will be staged at the Helen Hayes Theater. 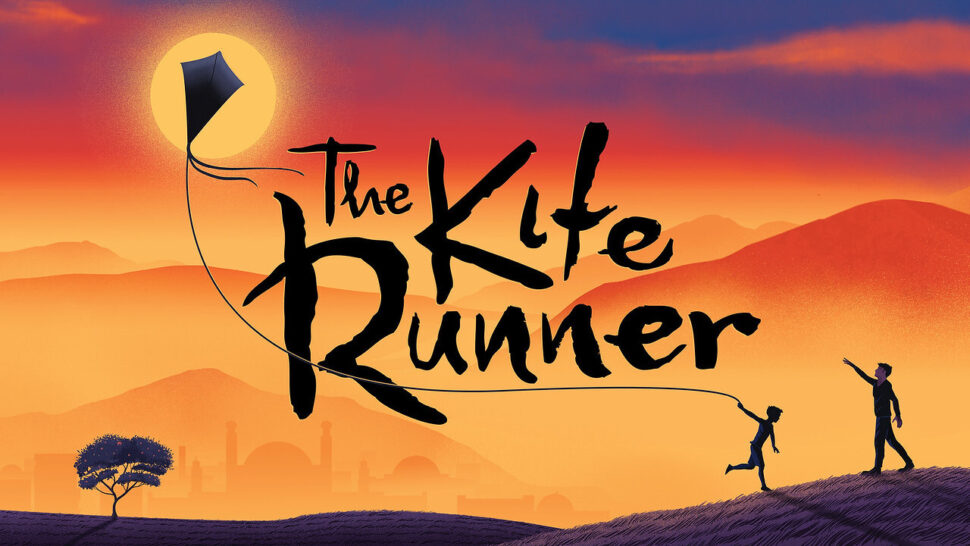 The Kite Runner, a play with music based on Khaled Hosseini’s novel, will play a limited run at Broadway’s Helen Hayes Theater this summer. Previews will begin July 6 with an opening night set for July 21. The limited run will continue through October 30.

Originally published in 2003, The Kite Runner became a bestseller across the globe and has since been published in 70 countries, selling 31.5 million copies in 60 languages. The story follows two childhood friends playing at a kite festival in Afghanistan when a terrible incident changes their lives forever.

Serving as director is Giles Croft, with a script by Matthew Spangler. Humaira Ghilzai is cultural consultant. The show is produced by Victoria Lang, Ryan Bogner, Tracey McFarland of Broadway & Beyond Theatricals, and Jayne Baron Sherman, in association with UK Productions Ltd. and Flying Entertainment Ltd/Kilimanjaro Group Ltd. Daryl Roth is Executive Producer.

The production comes to New York following a U.K. premiere, including two runs in London’s West End. The Kite Runner was originally produced by Nottingham Playhouse and Liverpool Everyman and Playhouse.