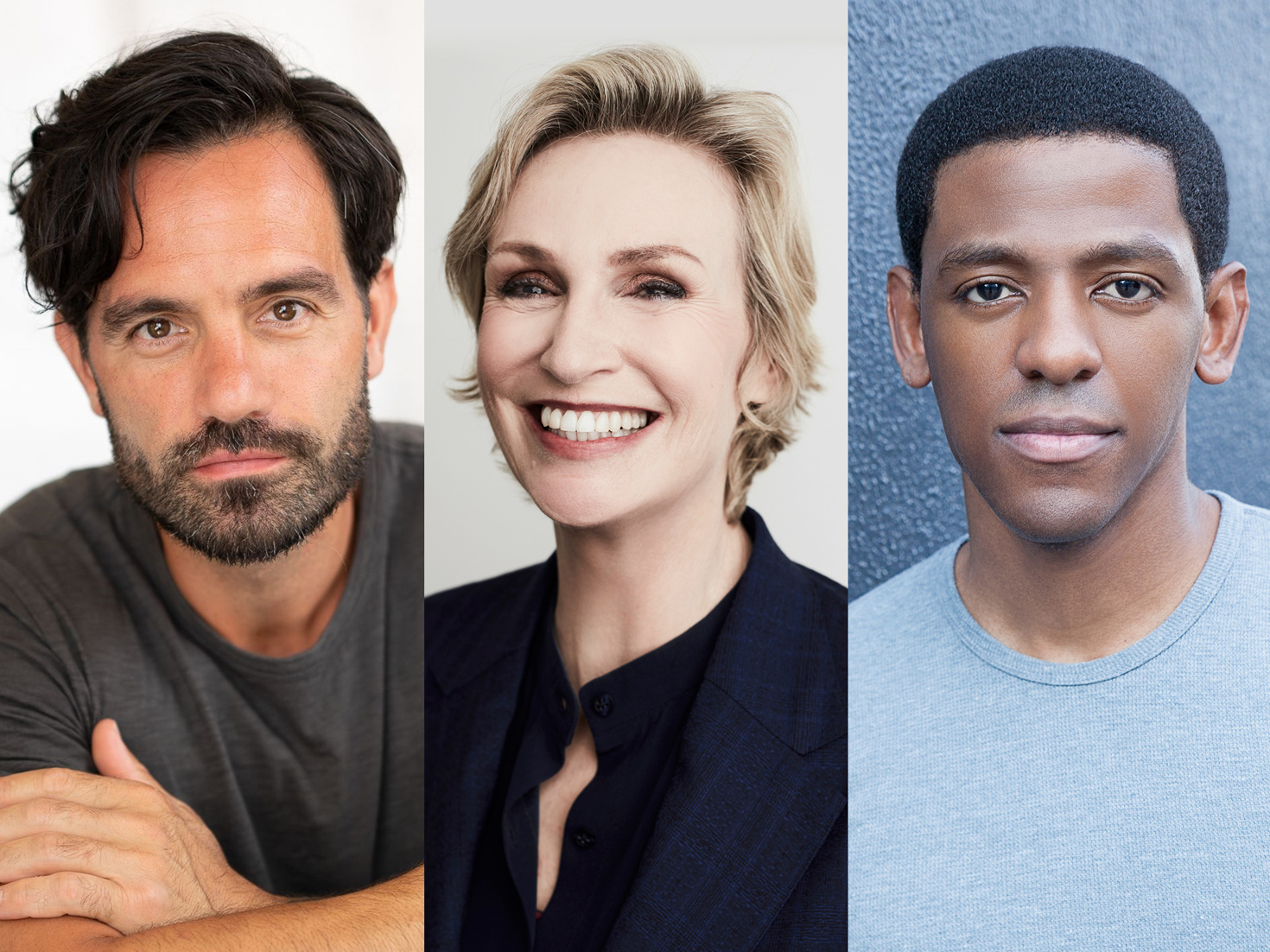 Karimloo, who will play Nick Arnstein in Funny Girl, is a Tony nominee for his leading turn as Jean Valjean in the 2014 production of Les Misérables. He originated the role of Gleb in Broadway’s Anastasia and The Phantom in Andrew Lloyd Webber’s Love Never Dies. In the West End he has appeared in The Phantom of the Opera, Les Misérables and Murder Ballad. He is set to star in a one-night-only London concert of Alan Jay Lerner and Frederick Loewe’s Camelot and the world premiere of Rumi: The Musical. As previously announced, Karimloo will star in Tomorrow Morning, a new movie musical adapted from Laurence Mark Wythe’s 2006 stage work and directed by Nick Winston. His most recent screen credit is starring for the past two seasons as Kian Madani in the BBC One medical drama, Holby City….