The traveling production will begin in Chicago in January 2019. 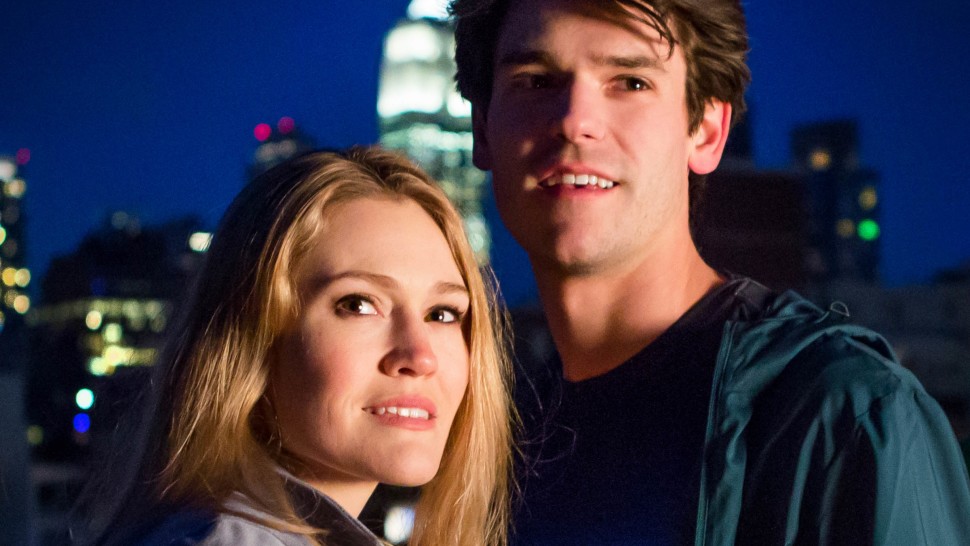 Kristin Stokes, who played Annabeth in the Off-Broadway production of The Lightning Thief: The Percy Jackson Musical, will reprise the role for the show’s national tour, which launches in Chicago in January 2019.

Stokes will join the previously reported Chris McCarrell, who will again step into the role of Percy Jackson. Additional casting will be announced at a later date.

In a statement, Stokes said, “I couldn’t be more excited to be back as Annabeth and to share this show with the country. I’ve been lucky enough to play Annabeth from our very first workshop, so she’s very near and dear to my heart. To me, she’s the perfect feminist—fearless, strong, smart, resourceful, and is not afraid to show it… Frankly—I’m stoked!”

The musical debuted in 2017 at the Lucille Lortel Theatre, where it played an acclaimed, extended run and was nominated for three Drama Desk Awards. The story follows a young man who discovers he is the son of gods, and suddenly has powers he can’t control.

Read: HOW THIS DUO IS ADAPTING THE LIGHTNING THIEF INTO A NEW MUSICAL

The upcoming tour is produced by TheaterWorksUSA, Martian Entertainment, Greg Schaffert, Lang Entertainment Group, Lisa Chanel, Jennifer Doyle and Roy Lennox, Glass Half Full Productions, Hummel/Greene and in partnership with The Road Company. The production is presented by special arrangement with Rick Riordan and the Gallt & Zacker Literary Agency.