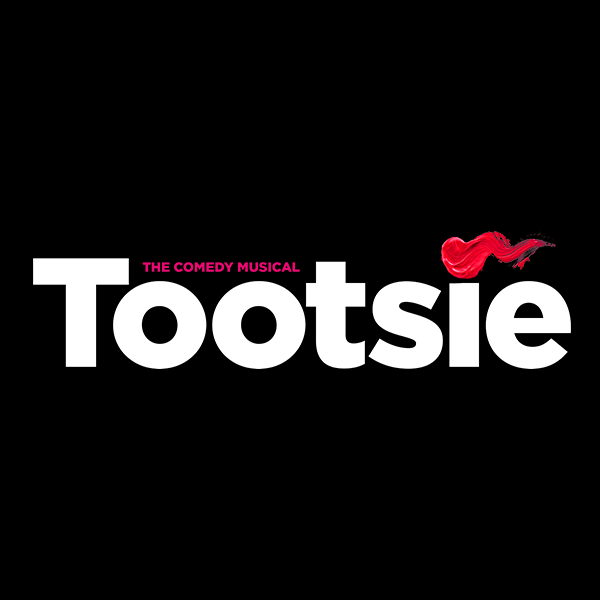 TOOTISE is based on the Columbia Pictures film, nominated for 10 Academy Awards, including Best Picture. The musical tells the story of a talented but temperamental actor whose reputation for being difficult forces him to adopt a new identity as a woman in order to land a part. TOOTSIE opened in Chicago September 30th and moves to Broadway’s Marquis Theatre opening April 23, 2019.

Book is by Robert Horn
(Dame Edna’s Back with a Vengeance, Bette Midler’s Divine Intervention)

Directed by TONY nominated Scott Ellis
(She Loves Me, You Can’t Take It With You, On The 20th Century)

More information about TOOTSIE is available at:
tootsiemusical.com