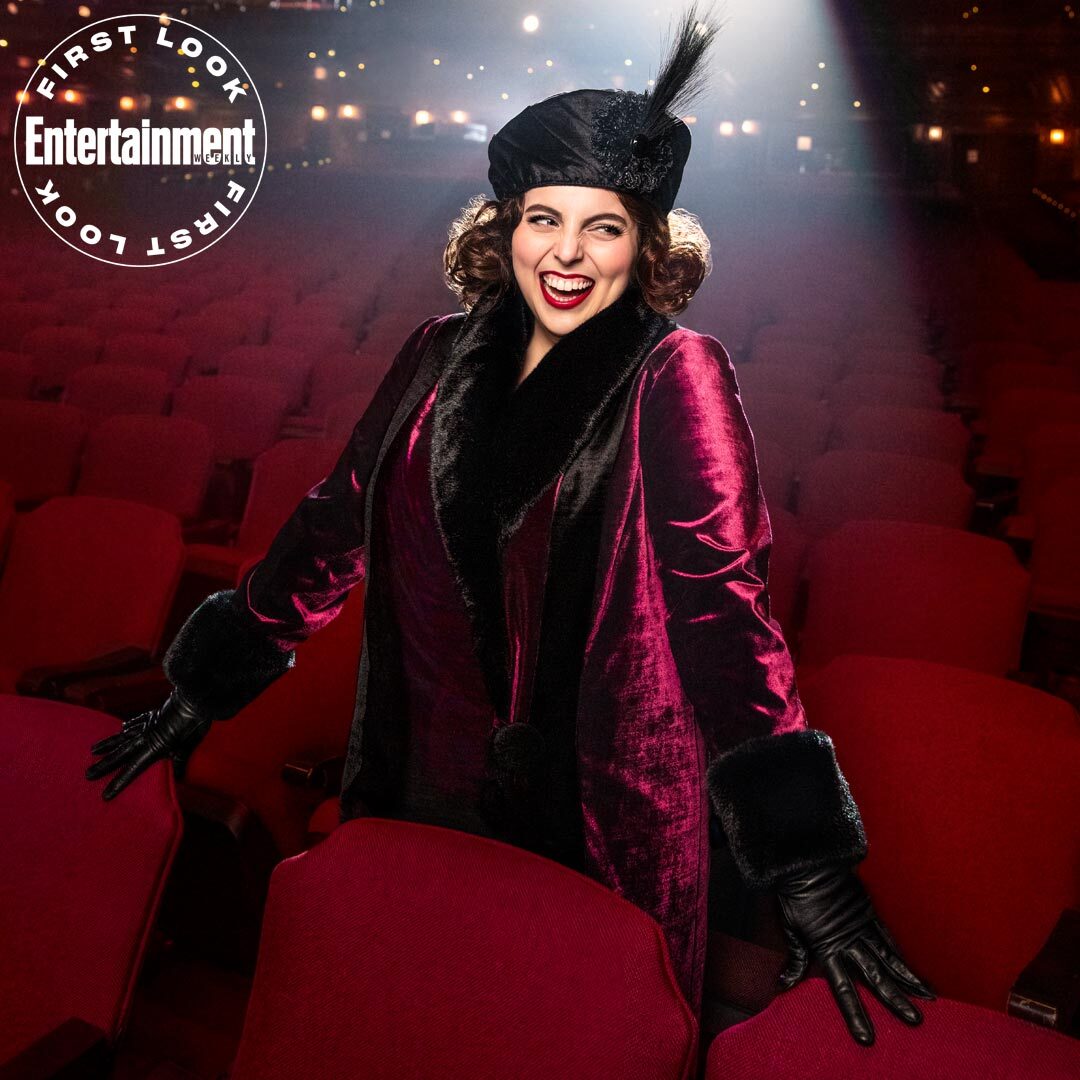 This bittersweet comedy is the story of the indomitable Fanny Brice, a girl from the Lower East Side who dreamed of a life on the stage. Everyone told her she’d never be a star, but then something funny happened—she became one of the most beloved performers in history, shining brighter than the brightest lights of Broadway.

Featuring some of the most iconic songs in theatre history including “Don’t Rain On My Parade,” “I’m the Greatest Star,” and “People,” Michael Mayer’s bold new production marks the first time FUNNY GIRL will return to Broadway since its debut 58 years ago. The original production of FUNNY GIRL premiered on Broadway in 1964 starring Barbra Streisand as ‘Fanny Brice’ and was nominated for eight Tony Awards including Best Musical.